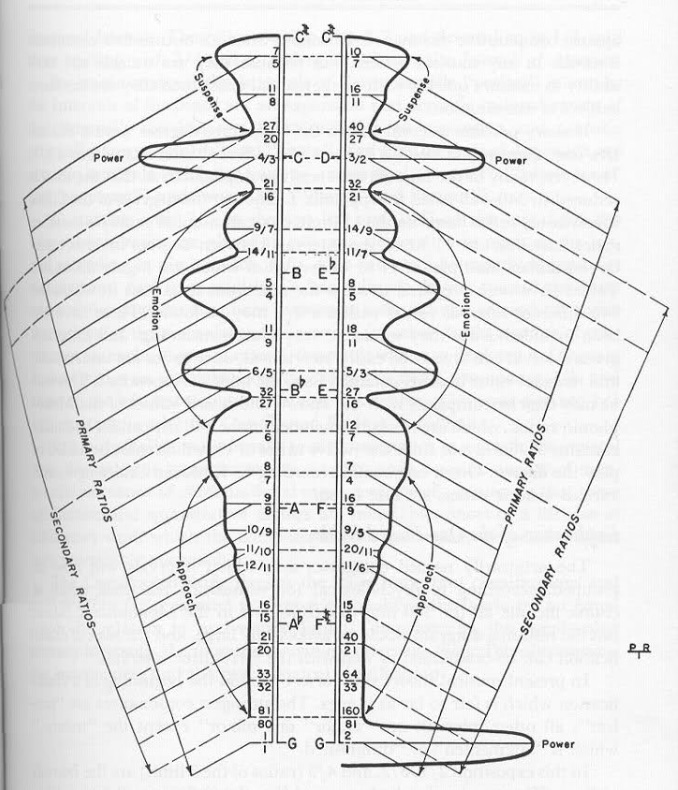 This webapp is monetized with Coil micropayments! Were your browser enabled for Coil, I would have gotten a tiny bit of cash. Find out more about that here:coil.com

Thank you for using Coil and supporting me with micropayments!
So far: nothing yet in -- Henry Lowengard

Click on these links to load a timbre and pitch, beat time, and loudness.
The Lost Chord plays a role in Ergo Phizmiz' light operatic reimagined production "The Dimbola Mikado". You can see the opera in its entirety on Vimeo (until they take it down). Throw Ergo some tips!